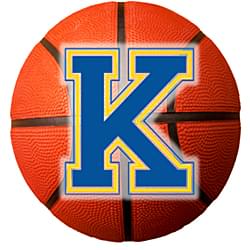 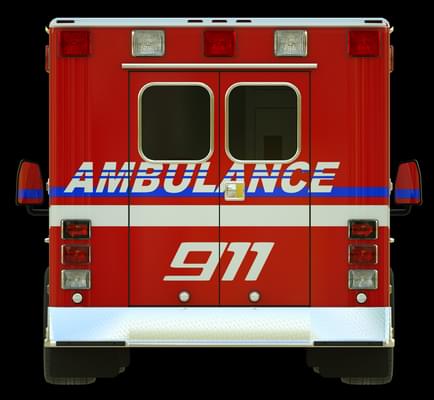 WOOD RIVER, Neb. (AP) – Authorities say a driver died when his pickup truck went out of control on Interstate 80 and crashed in south-central Nebraska’s Hall County.

The crash was reported around 1:15 a.m. Tuesday, just west of the Wood River exit. The Hall County Sheriff’s Department says Brian Gurule was headed east when his pickup ran off the pavement and struck a tree. He was pronounced dead at the scene.

The department says the 38-year-old man lived in Kearney.