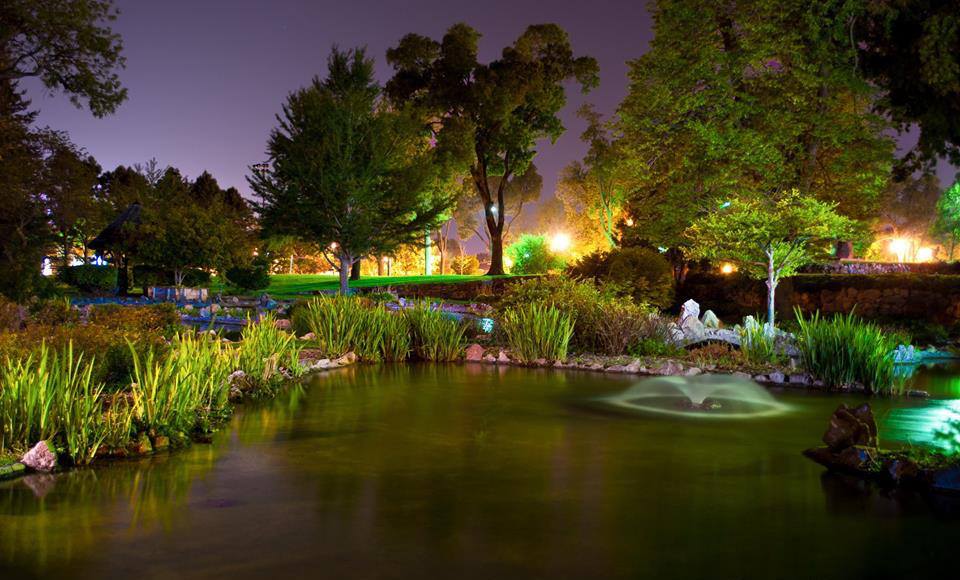 KEARNEY, Neb. (AP) – Kearney leaders are backing a proposal to restore an open-air theater in the city’s Harmon Park.

The City Council heard about the plan for the Sonotorium at Tuesday’s meeting. The Kearney Hub reports that Councilman Randy Buschkoetter said it says a lot about the community that members wish to preserve the landmark built in 1938.

A group led by Kearney High School band director Nathan LeFeber plans to raise $683,000 to construct a roof over the stage and upgrade the structure’s lighting and sound system and backstage rooms.

The city has committed $5,000 to cover the costs of structural tests and conceptual plans.