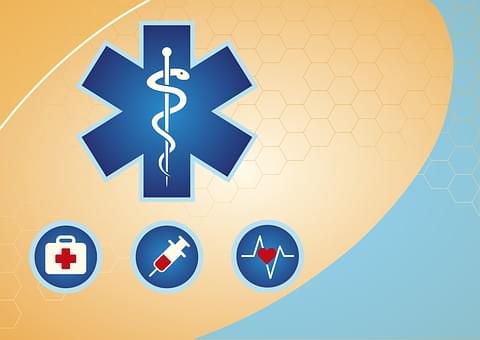 LINCOLN, Neb. (AP) – An insurer is partnering with a nonprofit on a new health care insurance product that’ll be available in Nebraska beginning Nov. 1, when open enrollment begins for 2018.

The insurance company also is partnering with CHI Health on another plan called “Medica with CHI Health” that’ll be available in over 20 eastern Nebraska counties and two Iowa counties. The plan includes access to virtual care, quick care and urgent care.

Medica officials say its average rates will increase 31 percent in Nebraska, but that most customers won’t pay that much out of pocket thanks to federal subsidies.

Nebraska had four companies offering policies compliant with the health care law, but two dropped out last year and another plans to drop out next year.