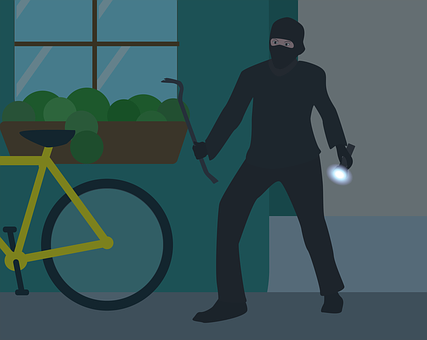 Dawson County, Neb (KGFW) – A pair from California were arrested in Dawson County in connection with a car theft.

According to Buffalo County Sheriff’s office, the incident occurred in the evening on Sund, y Oct 21st. The Sheriff’s report a un-named woman was approached by Erica Martinez who demanded her to hand over the keys. After the victim complied, Martinez was joined by a male, later identified as Wade Atwood, and the couple fled west down I-80.

Officials from the Buffalo County Sheriffs office notified the surrounding jurisdictions after taking the report from a 3rd party who had witnessed the incident.

A short time later, authorities from Dawson County apprehended Martinez and Atwood without incident. The two were jailed on local charges. They both face charges of Robbery in Buffalo County. Martinez also faces a terroristic threats charge.