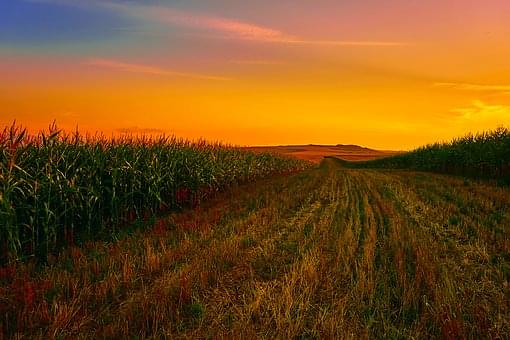 Lincoln, Neb (KGFW) – No Shave November was first started to raise cancer awareness nationwide. It has since then taken on a life of its own and is now embedded in our society.

This year the USDA is calling for farmers to participate in No-Till November. The USDA Natural Resources Conservation Service (NRCS) is encouraging Nebraska farmers to “keep the stubble” on their harvested crop fields and improve soil health. They are asking farmers to park the tillage equipment in sheds for the fall to promote soil health.

Also chiming in on the idea is Nebraska State Conservation Agronomist Corey Brubaker who says fall tillage disturbs soil and removes the valuable cover that can leave soil exposed and unprotected during harsh winter months. Other field-disturbing practices like baling corn stalks also remove valuable cover and nutrients from the field.

Brubaker doesn’t stop there, however, saying this practice of “No-Till November” has the potential to save farmers a little bit of money. Right now he says, cornstalk bales are selling anywhere from $45 to $75 per ton. Considering the average cost of the nutrients removed, the custom raking and custom baling all together come to around $53 per ton, Brubaker says it might be more cost effective to leave it undisturbed.

Conservationists at the Natural Resources Conservation Service say the best thing producers can do for their cropland is to leave it undisturbed as much as possible. They encourage producers this November to not till their fields and keep crop residue in place to replenish the soil.