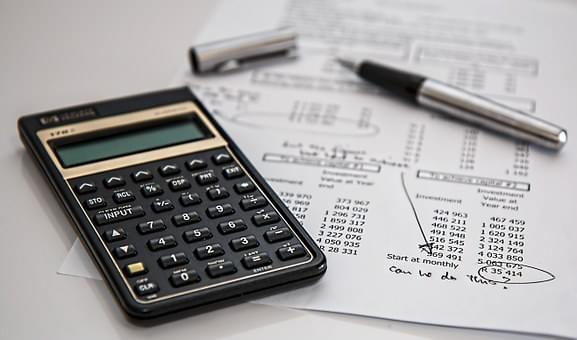 The Nebraska Department of Revenue was tasked to find that out by the legislature. They put out a study every two years, call the Tax burden study that takes a look at hypothetical situations and their possible outcomes.

They released this study this week. I reached out to Tiffany Seibert Joekel from OpenSky policy institute to put into layman’s terms what the study means:

The study found some interesting things according to Tiffany:

The numbers are all over the board. According to the study, a cut in the sales tax would have a fairly even distribution of wealth to everyone in the state. Though the state would still see a significant loss of money, more than what the cut would make.

A $100million cut to income, however, reflects better in higher income homes. Nearly 67% of that $100 million would go to households making more than $100,000 a year, or roughly the top 20% wealthiest Nebraskans. The lost money from a cut to income taxes, according to the study, also would not come back into the state, as the probability of that money going out of state in a variety of investments.

According to the study, a straight tax cut may not be the best way to bolster economic activity, at least as far as the state is concerned.