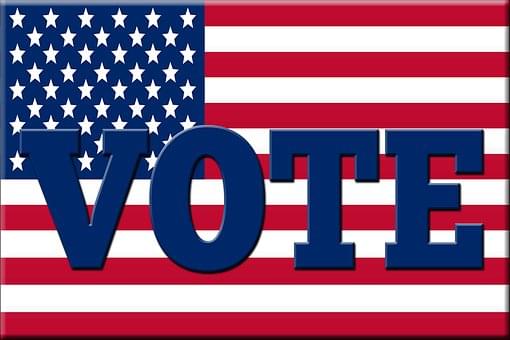 OMAHA, Neb. (AP) – A Nebraska lawmaker is concerned about the practice of ballot collection by third parties.

The Omaha World-Herald reports that volunteers have been stationed outside Millard Public Schools in Omaha to collect completed mail-in ballots for the levy override election ending Nov. 14. The vote involves an extra 9-cent property tax levy authority for the school board.

Volunteer organizers say the effort is aimed at boosting turnout.

Election officials say third-party ballot collection is legal in Nebraska. But Sen. Lou Ann Linehan says she’s concerned about the effort and has “no doubt” legislation will be introduced to address it.

A National Conference of State Legislatures report says at least 14 states have statutory limits on the collection and delivery of absentee or mail-in ballots by someone other than the voter.