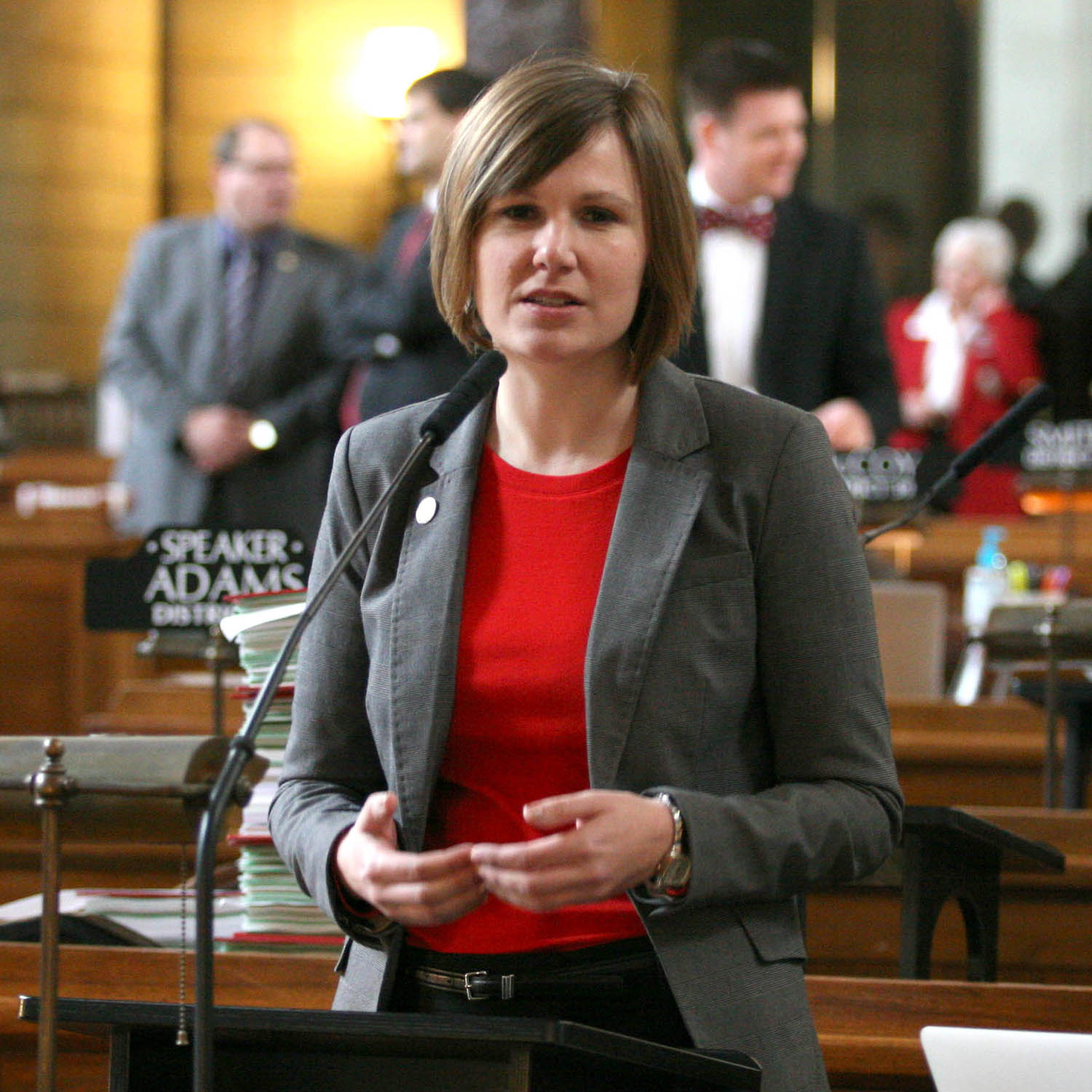 “The report released on December 27, 2017 by the Office of Inspector General of Nebraska Child Welfare regarding sexual abuse of 50 state wards, youth in adoptive or guardian homes, and youth in residential placement illustrates unacceptable performance of our child welfare system.  This report, coupled with the Inspector General’s September 13, 2017 report outlining problems related to caseloads, workloads, and workforce, among other major challenges including the recent request for significant additional investment in the child welfare system creates concern regarding the well-being of our system.

As a State Senator and Representative on the Children’s Commission, I believe it is essential that we move forward with increased oversight by the Legislative branch to promote the safety and best interests of children in state care.  During the first week of the Nebraska Legislature’s 2018 session, I will formally request a performance audit and a fiscal audit of the Nebraska child welfare system.  Further, I will introduce a Legislative Resolution to call for a special oversight committee to address the sexual abuse and other significant challenges outlined in recent documented reports.  I call on my colleagues to join these efforts.”