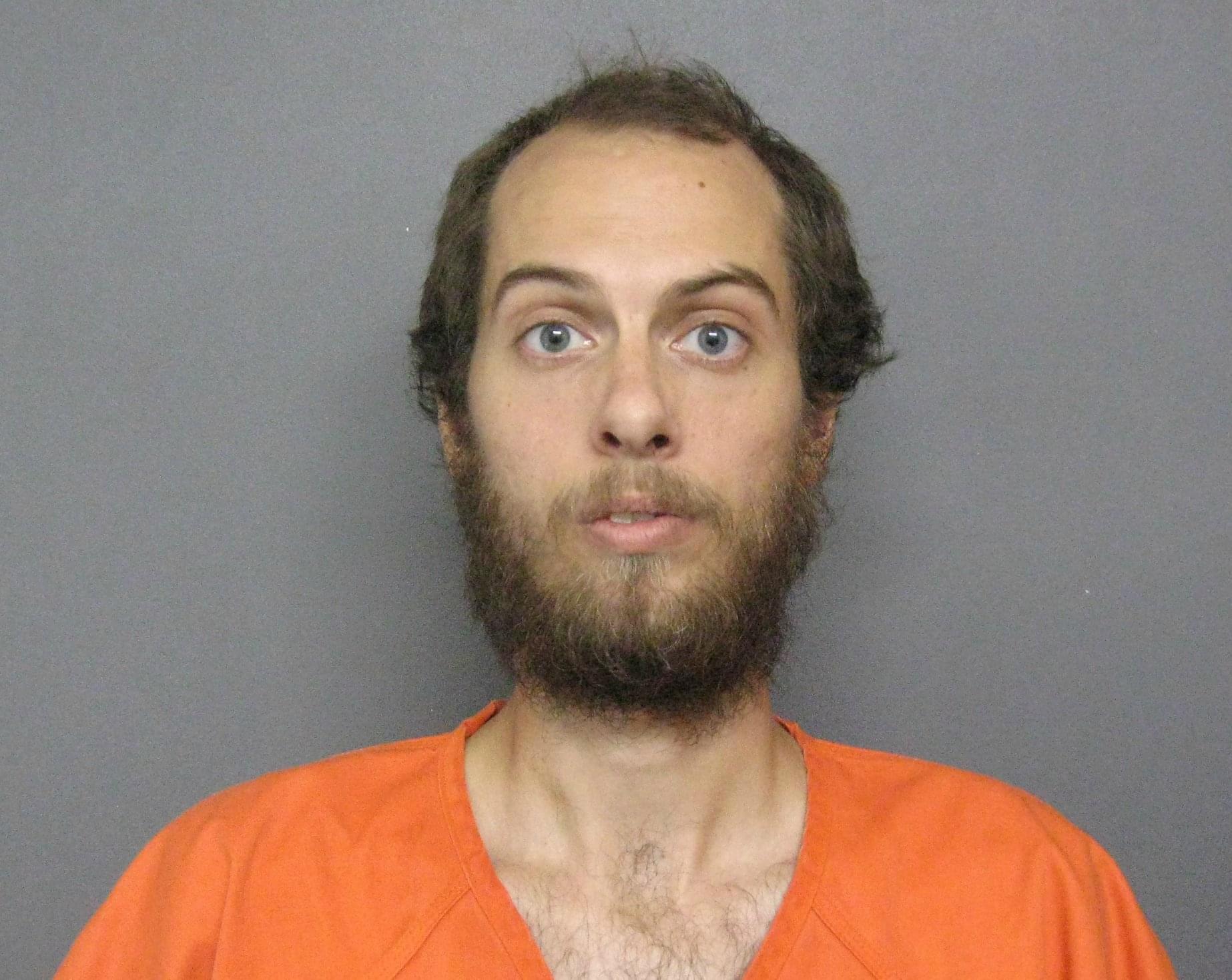 According to Chief Steve Scott, James Duncan, of Ord, Nebraska, was arrested Tuesday, Jul. 31. The Broken Bow Police department pieced evidence together from the Trotter’s Whoa & Go robbery on Jul 31. and the Feb 14. robbery of Pump & Pantry which led to the arrest of Duncan.

Duncan is being charged with robbery and use of a firearm to commit a felony for both robberies. He is currently being held in the Custer County Jail and bond has been set at 10% of $500,000.