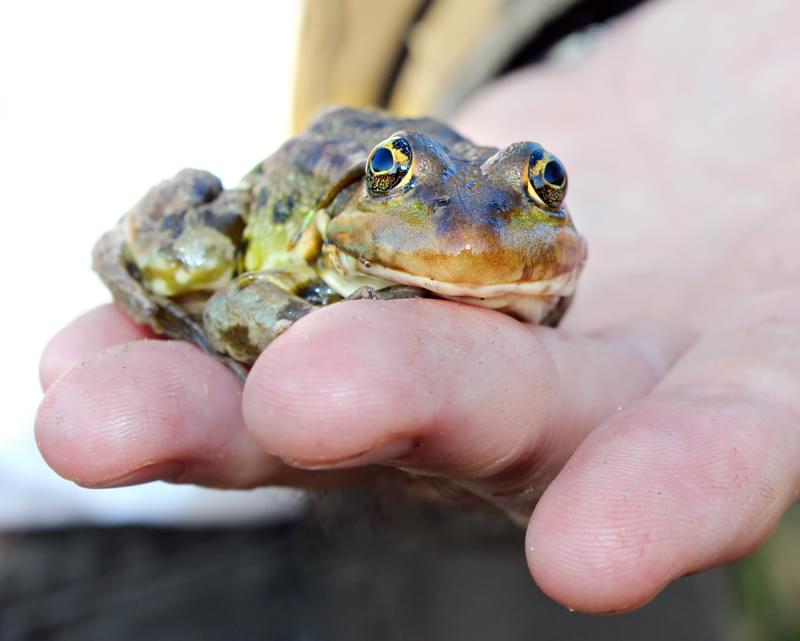 NORTH PLATTE, Neb. – A male driver traveling South of Hershey was attempting to reach North Platte when he rolled his vehicle. Rather than stay, the man proceeded to call authorities and leave the accident scene. The driver was picked up by another driver and the two then continued heading towards North Platte. 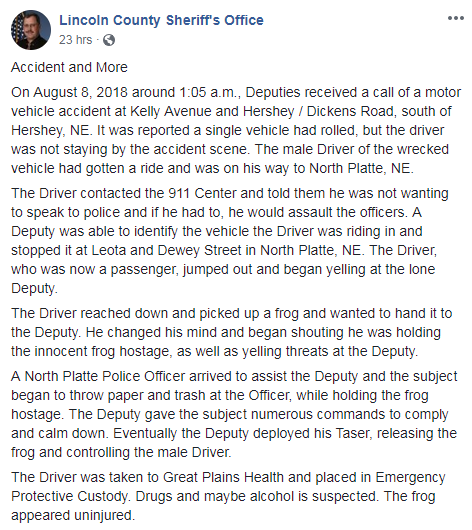