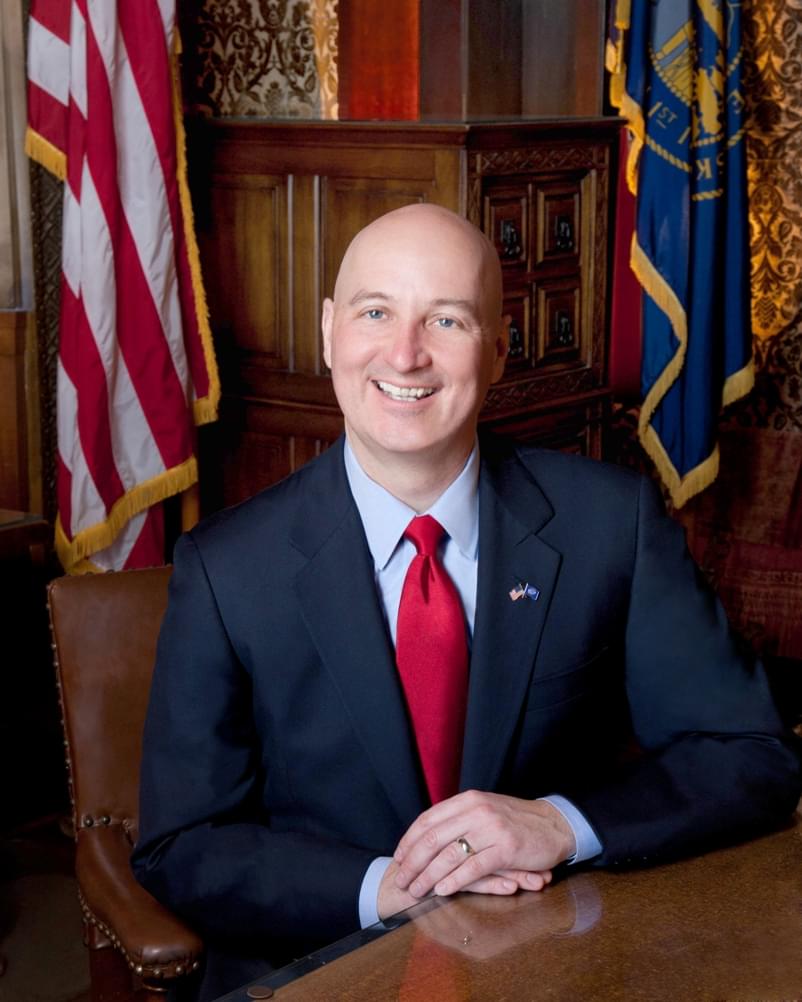 LINCOLN, Neb. – The following is a release from the office of Governor Pete Ricketts regarding his input on Japan trade:

“Japan is Nebraska’s number one direct international investor and our second largest trading partner outside of North America. Last year, Nebraska experienced double-digit growth in beef and pork exports to the country.

A new deal with Japan is critical to sustaining that growth into the future.  Nebraska is grateful for the personal attention both President Trump and Ambassador Lighthizer have given to pursuing a new deal, and I appreciate that our friends in Japan are coming to the table to negotiate around our shared goals.  A new trade deal represents a big growth opportunity for both countries, and I hope negotiations move swiftly.

Japan is Nebraska’s fourth largest export market, with over $1 billion worth of exports in 2016.  The country is Nebraska’s largest direct international investor with Japanese companies employing about 9,400 people in Nebraska.  They are a top-3 customer for Nebraska beef, pork, eggs, corn, wheat, and soybeans.”