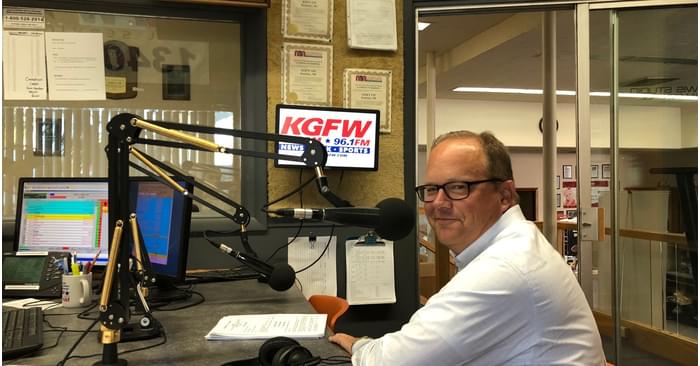 KEARNEY, Neb. – City councilman Bruce Lear shared his viewpoints on the leap that Kearney has made in its expansion during his time on city council and some of the ways that the city has gotten to this point.

Lear touched on a General Business Occupation Tax (GBOT) that is new for Kearney but has been used regularly in Lincoln and Omaha.

Looking back over the past decade, Kearney’s growth came as somewhat of a surprise for Lear when he thinks of where the city was 12 years ago.

After the ribbon cutting for the Kearney Regional Airport with their new United Airline jet service, Lear believes this project will serve as one of the most significant accomplishments for Kearney among its major projects.

Lear also discussed recent refinancing of bonds that will help lower costs for the City of Kearney.