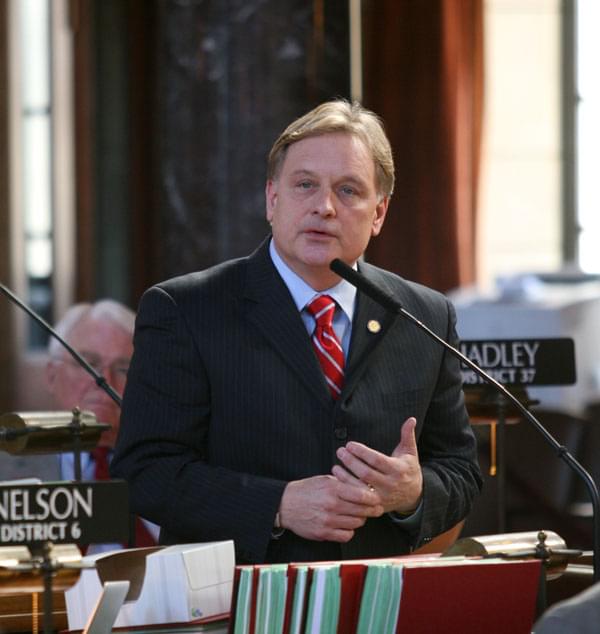 The State Troopers Association of Nebraska made the announcement Thursday at the Capitol.

The union has clashed with Ricketts following scandals in the patrol, including allegations that senior leaders improperly handled internal investigations. Several rank-and-file employees faced disciplinary action in what union leaders describe as an attempt to divert blame.

The union also opposed a Ricketts-backed bill that would have weakened its bargaining power, a change the governor said was necessary to make the agency more accountable.