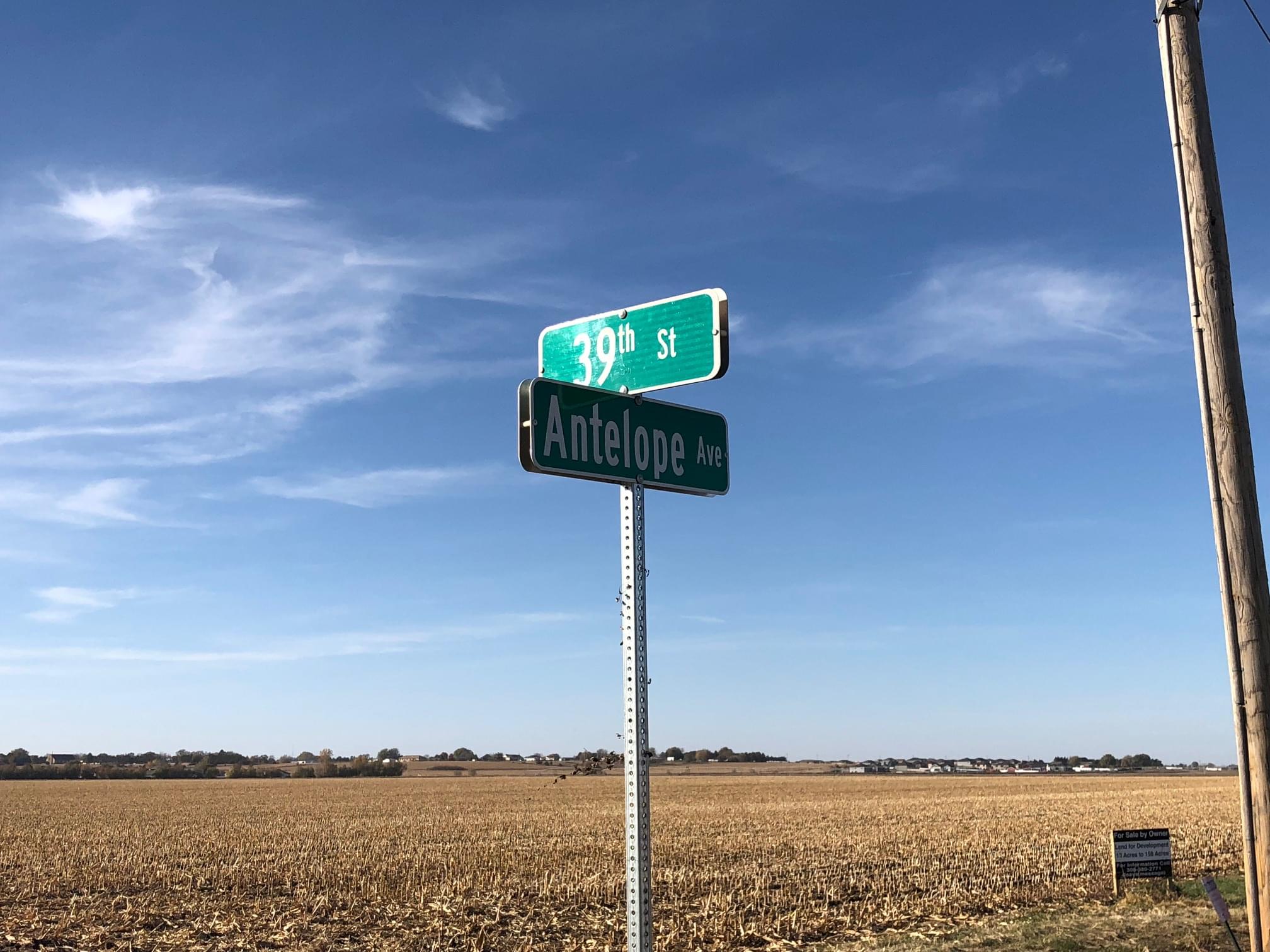 The crash occurred around 2:40 a.m. Saturday. The Buffalo County Sheriff’s Office says McClellen was ejected when his SUV went out of control and rolled, ending up in a field. The sheriff’s office reports he died later at CHI Health Good Samaritan hospital in Kearney.