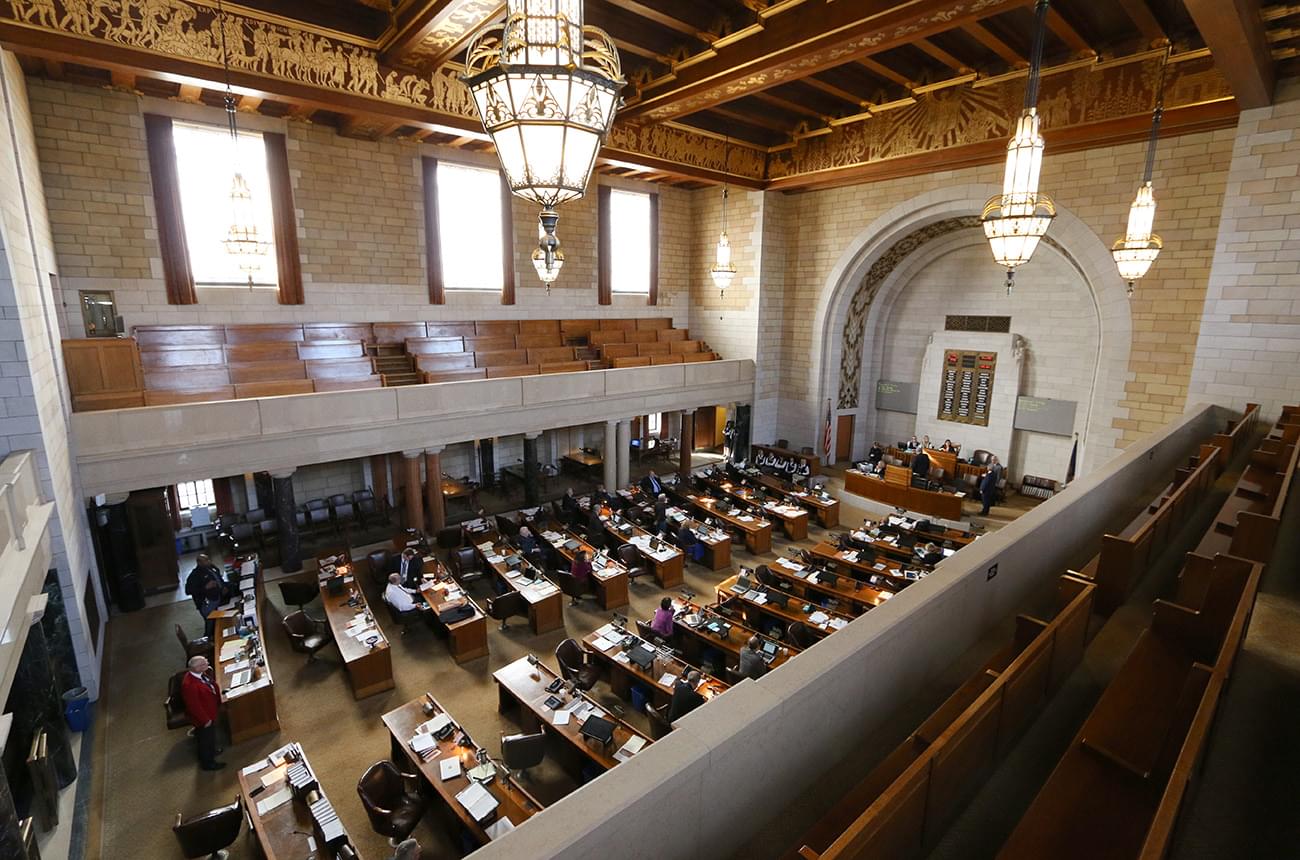 LINCOLN, Neb. (AP) – A bill to legalize marijuana for medicinal purposes in Nebraska has advanced out of a legislative committee.

Members of the Judiciary Committee voted 5-1 on Friday to send the measure to the full Legislature for debate.

The proposal faces an uphill battle in the Legislature even though its sponsor, Sen. Anna Wishart, of Lincoln, has made concessions to heavily regulate the drug. If it passes, the bill would not allow smokable marijuana and would restrict the amount one person can legally possess.

Lawmakers could debate the measure next week.

Activists are working to put a separate legalization measure on the 2020 ballot with far fewer restrictions. The proposed constitutional amendment would legalize smokable marijuana and allow individuals to grow an “adequate” supply of the drug.