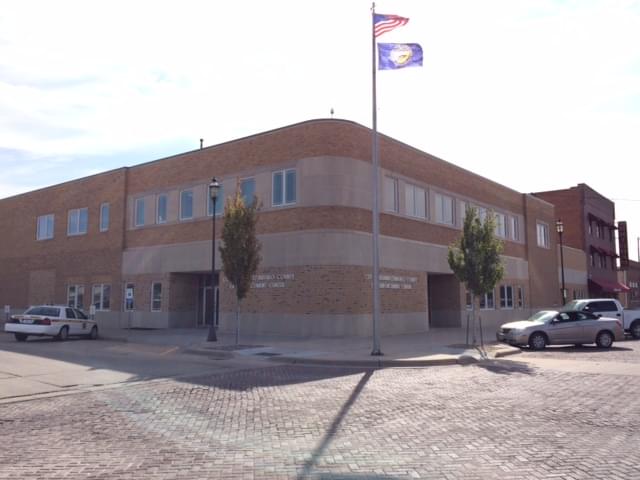 KEARNEY, Neb. – The following is from the Kearney Police Department:

“An on-going, joint investigation involving members of the Central Nebraska Drug and Safe Streets Task Force resulted in the service of three search warrants at approximately 7 a.m. this morning in Kearney. Search warrants were served simultaneously at 1801, 1806, and 1811 Ave B by members of the Kearney Police/Buffalo County Emergency Services Team and Task Force Officers.

Two children were also present during the arrests and have been placed in the custody of family members. This is an on-going investigation.