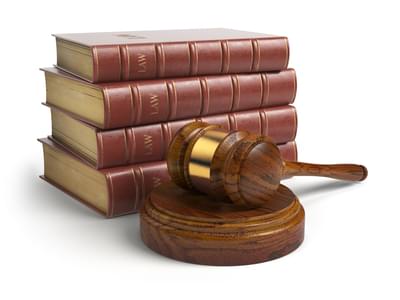 LINCOLN, Neb. (AP) – A lawsuit that seeks to speed up the expansion of Medicaid in Nebraska will go before a district court judge before the state’s highest court agrees to hear the case.

The group Nebraska Appleseed announced Monday that the Nebraska Supreme Court has declined its request to review the lawsuit right away.

Nebraska Appleseed is suing the Nebraska Department of Health and Human Services to try to force the agency to expand coverage by Nov. 17 so that eligible people can get medical attention sooner.

The department has announced plans to implement coverage by October 2020. Department officials say they need a longer timeline to adequately prepare for the expansion, which voters approved via a ballot measure in November.