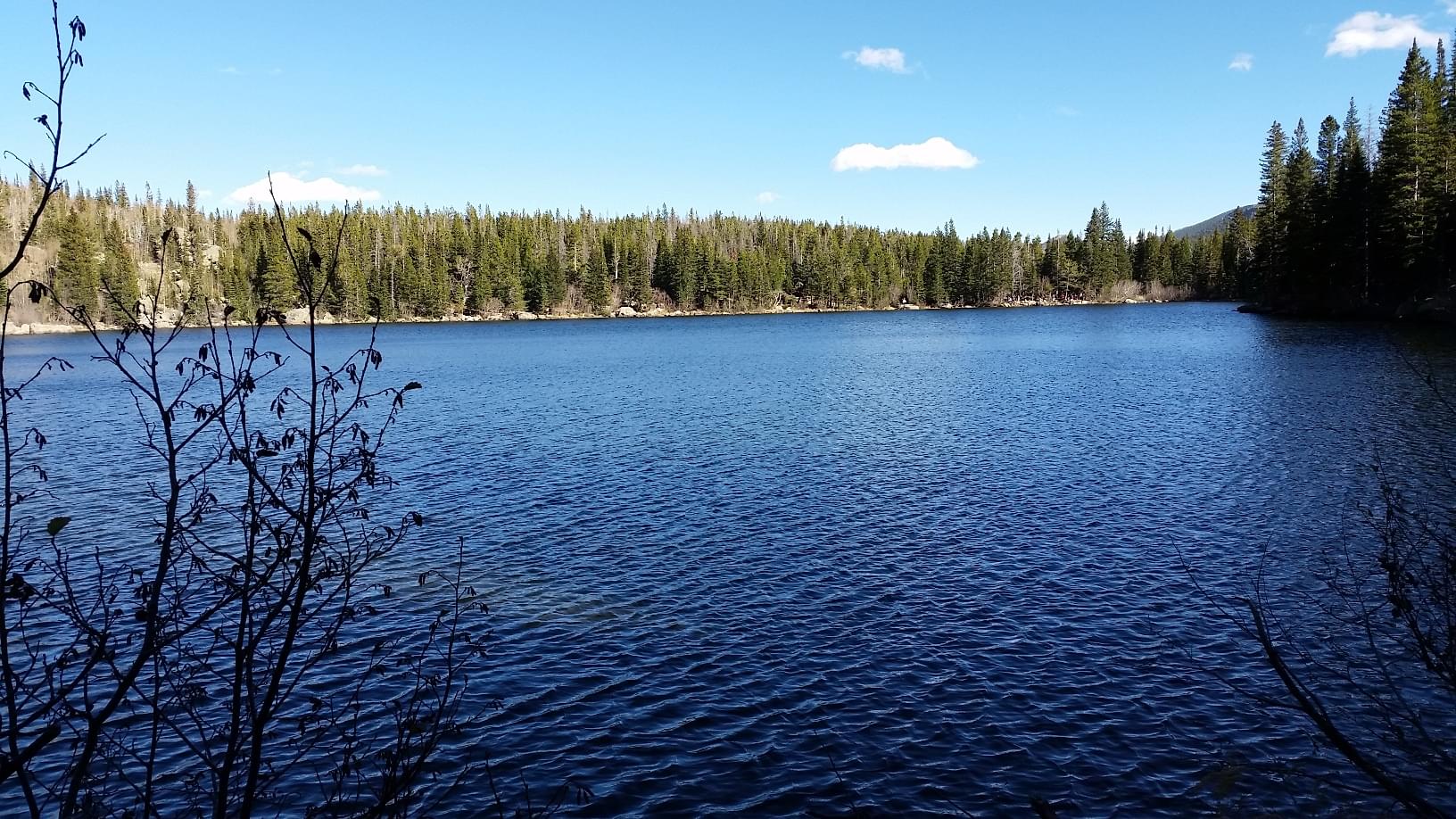 LOUP CITY, Neb. (AP) – Nebraska conservation officers are searching for a man who fell out of a boat on a central Nebraska lake.

The Nebraska Game and Parks Commission says the incident happened Friday near Loup city, when two men on a duck hunt were traveling across Sherman County Reservoir in a boat when it capsized. Both men were thrown both into the water and one man was able to swim to a nearby cabin and call for help.

Officers are searching for the other man, whose named has not been released.

An investigation of the incident is ongoing.