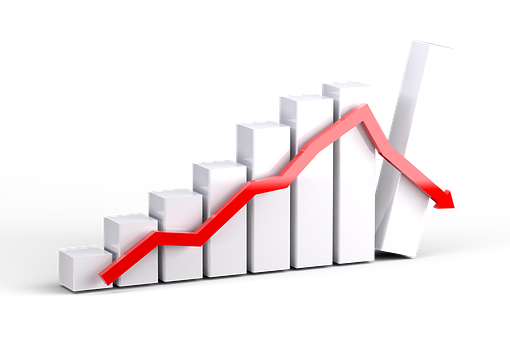 OMAHA, Neb. – Creighton University economist Ernie Goss and University of Nebraska-Omaha economist Scott Strain have been compiling data for the economic impact on Nebraska from COVID-19.

For March, they have estimated the total impact has resulted in a $63.4 million impact with over $3 million lost in state and local taxes.

Goss and Strain believe these numbers will increase at the end of April due to the rise in unemployment numbers since the end of March.