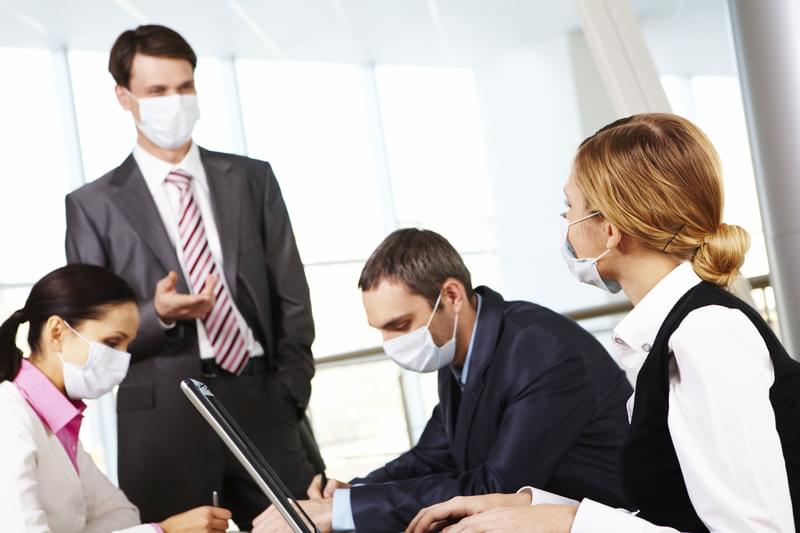 LINCOLN, Neb. (AP) – Nebraska saw another dip in new unemployment claims last week after a record-setting surge driven by the coronavirus pandemic. The U.S. Department of Labor says the state received 5,923 claims during the week that ended May 16.

Nebraska reported 6,362 new claims the prior week. The number has declined since a record-setting surge that peaked at 26,788 in one week in early April. It’s still much higher than average.

Unemployment soared in Nebraska and nationally due to state-mandated social distancing restrictions on businesses as well as Americans who are staying sheltered at home to avoid spreading the coronavirus.