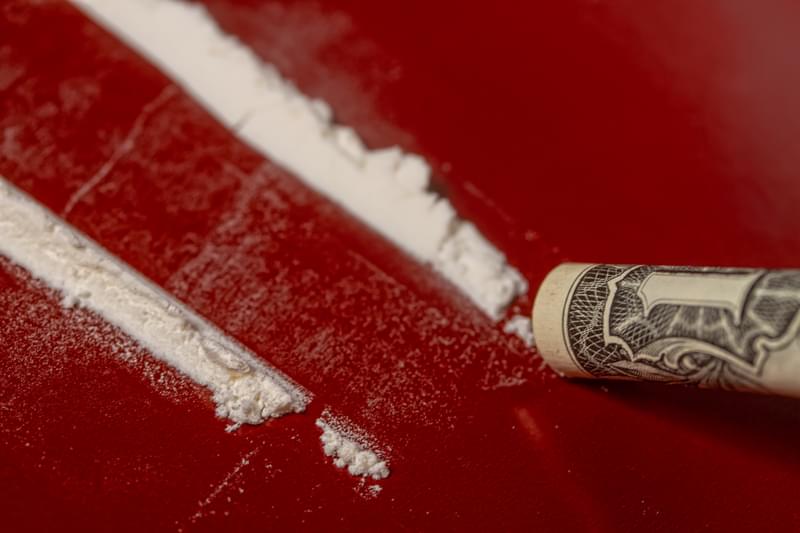 OMAHA, Neb. (AP) – A western Nebraska attorney accused of accepting cocaine as payment for legal services has been disbarred. The Nebraska Supreme Court on Friday issue the notice of disbarment for 52-year-old Jon Worthman, of Alliance.

Worthman was arrested in January after the Nebraska State Patrol said an informant had sold him about an ounce of cocaine. Investigators say Worthman admitted to sometimes accepting cocaine as payment for legal fees.

Worthman had also served as the elected public defender for Box Butte County. He’s charged with possession of cocaine with intent to deliver.