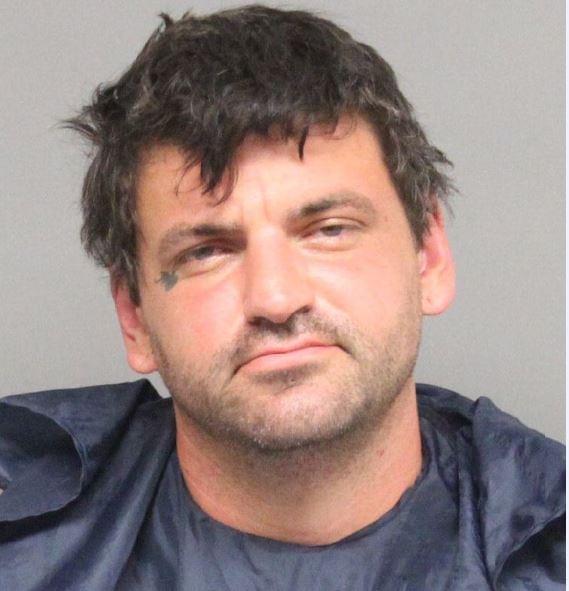 LINCOLN, Neb. (AP) – Authorities say a 34-year-old Nebraska man is under arrest after allegedly spitting at law enforcement officers during a disturbance in a hospital emergency room.

The Lincoln Journal Star reports police responding to a call Saturday at the emergency room at Bryan West found Seth Ketelhut of Walton arguing and yelling at hospital security and a Cass County deputy who had brought him to the hospital.

Ketelhut spit on the deputy’s face, then spit at and headbutted a Lincoln police officer who was trying to control him.

He was arrested and charged with assault on an officer.