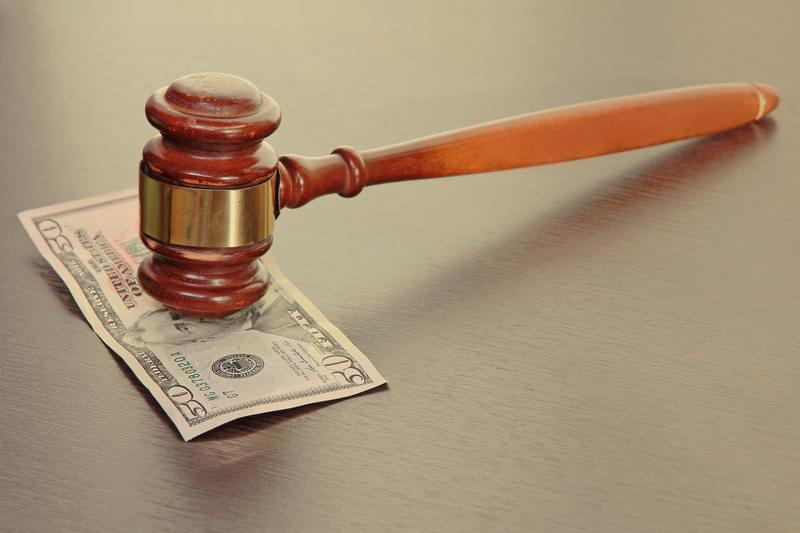 The Lincoln Journal Star reports that the judge said in his order that nothing supports Sailors’ allegation that he was asleep when Deputy Marshal Paul Keyes fired 19 rounds at him, and video of the incident shows Sailors was behind the wheel of a sport utility vehicle that he revved and rammed into a police cruiser.

Sailor recovered from his wounds and was sentenced last year to five years in prison for assaulting an officer and operating a motor vehicle to avoid arrest.