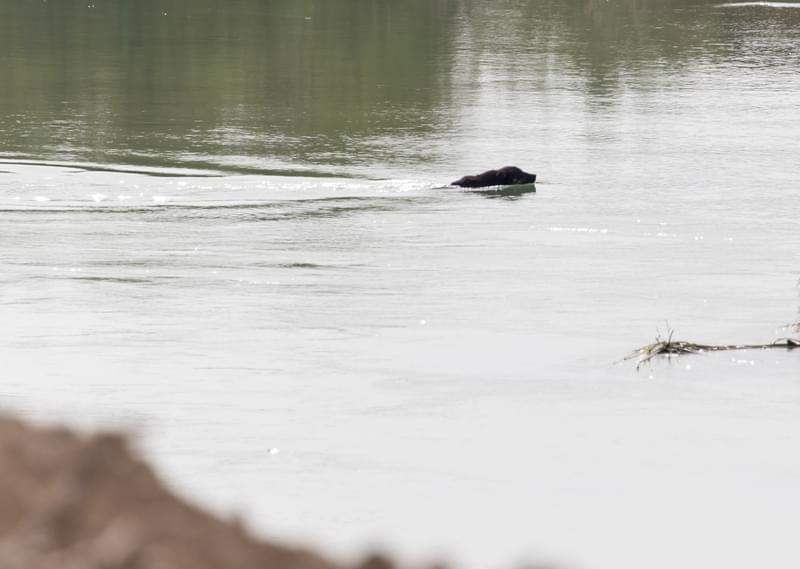 KEARNEY, Neb. – (KGFW) A woman that fell out of her kayak and was separated from her grandchildren near the Kearney Archway was safely found last night by Kearney Police.

KPD Lieutenant Kevin Thompson said the 66 year old female capsized her kayak around 6pm Wednesday night and couldn’t be found by her grandchildren.

When officers responded to a check welfare call they later found the woman floating near the Archway in the 3000 block of E First Street where the family was reunited.