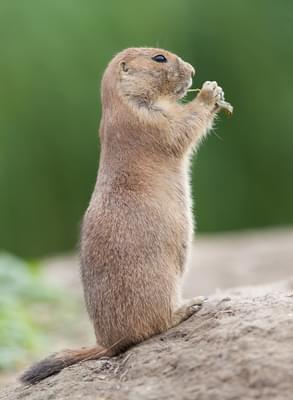 SIDNEY, Neb. (AP) – Officials in Nebraska’s southern panhandle are asking the U.S. Department of Agriculture for help and are exploring other options to control what they say is an encroaching prairie dog problem in the region.

The Scottsbluff Star-Herald reports that Cheyenne County Board commissioners say the animals are threatening to overrun the towns of Lodgepole, Sidney and Potter if more is not done.

Commissioner Philip Sanders says the animals caused nearly $3,000 in damage last year to 2,600 acres in the county. Prairie dogs are native to Nebraska and live in colonies that create vast underground tunnels.

They are considered an important to the region’s ecological balance, but many property owners view them as pests.