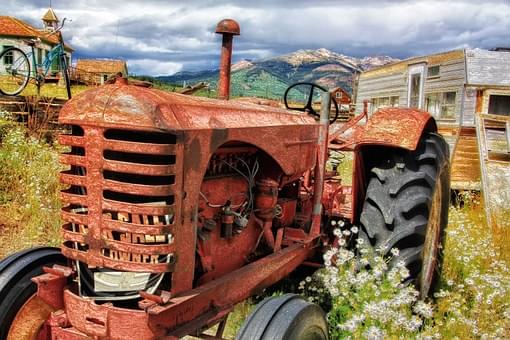 YUTAN, Neb. (AP) – Authorities in eastern Nebraska say a Wahoo man was killed when the tractor he was driving rolled into a ditch.

The Saunders County Sheriff’s Office says deputies and medics were called around 1 p.m.

Sunday to the scene along a county road about two miles west of Yutan. Investigators say 66-year-old Jerry Ostransky had been mowing a ditch along the road, pulling a shredder behind the tractor, when he attempted to make a U-turn on the road.

Investigators say the maneuver sent the wheels of the shredder went into the opposite ditch, causing the tractor to roll, pinning Ostransky underneath it. Ostransky was pronounced dead at the scene.