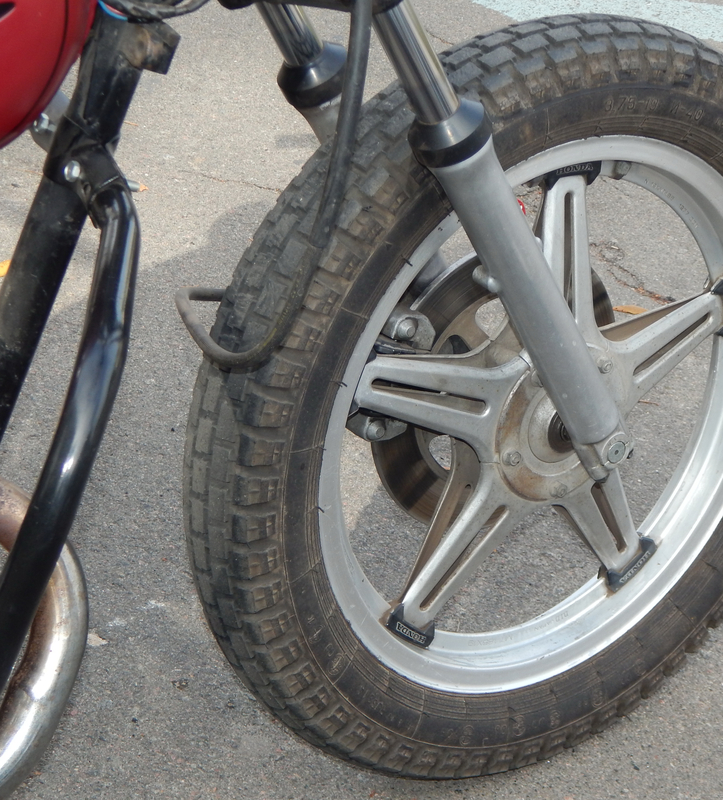 NORTH PLATTE, Neb. (AP) – Authorities in central Nebraska say a North Platte man has died in the crash of a motorcycle and a pickup truck.

Investigators say the truck pulled out onto the highway in front of the motorcycle, causing the crash that killed 23-year-old Alexander Heiser. Heiser was rushed to an area hospital, where he was pronounced dead.

The driver of the truck was not injured.