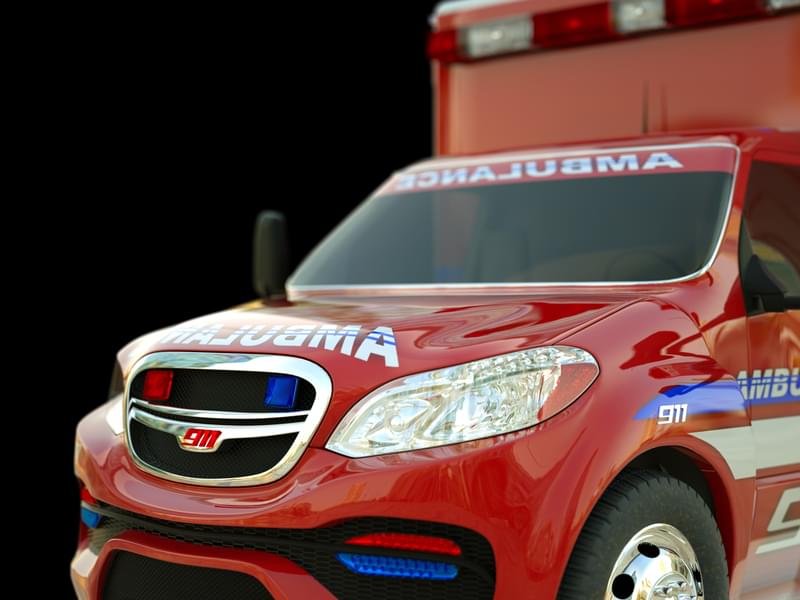 OMAHA, Neb. (AP) – Police say a roadside volunteer who was helping clear debris from a south Omaha road was fatally hit by a car. Omaha police and the Nebraska State Patrol say the crash happened Thursday on the John F. Kennedy Freeway.

Police say 70-year-old John Holcomb, of Omaha, was clearing debris from an earlier crash when he was hit be a southbound car and thrown into a grass embankment. Medics pronounced Holcomb dead at the scene.

The patrol says Holcomb was working as motor assist volunteer when he was hit. Police say the 38-year-old woman driving the car that hit Holcomb was not injured.