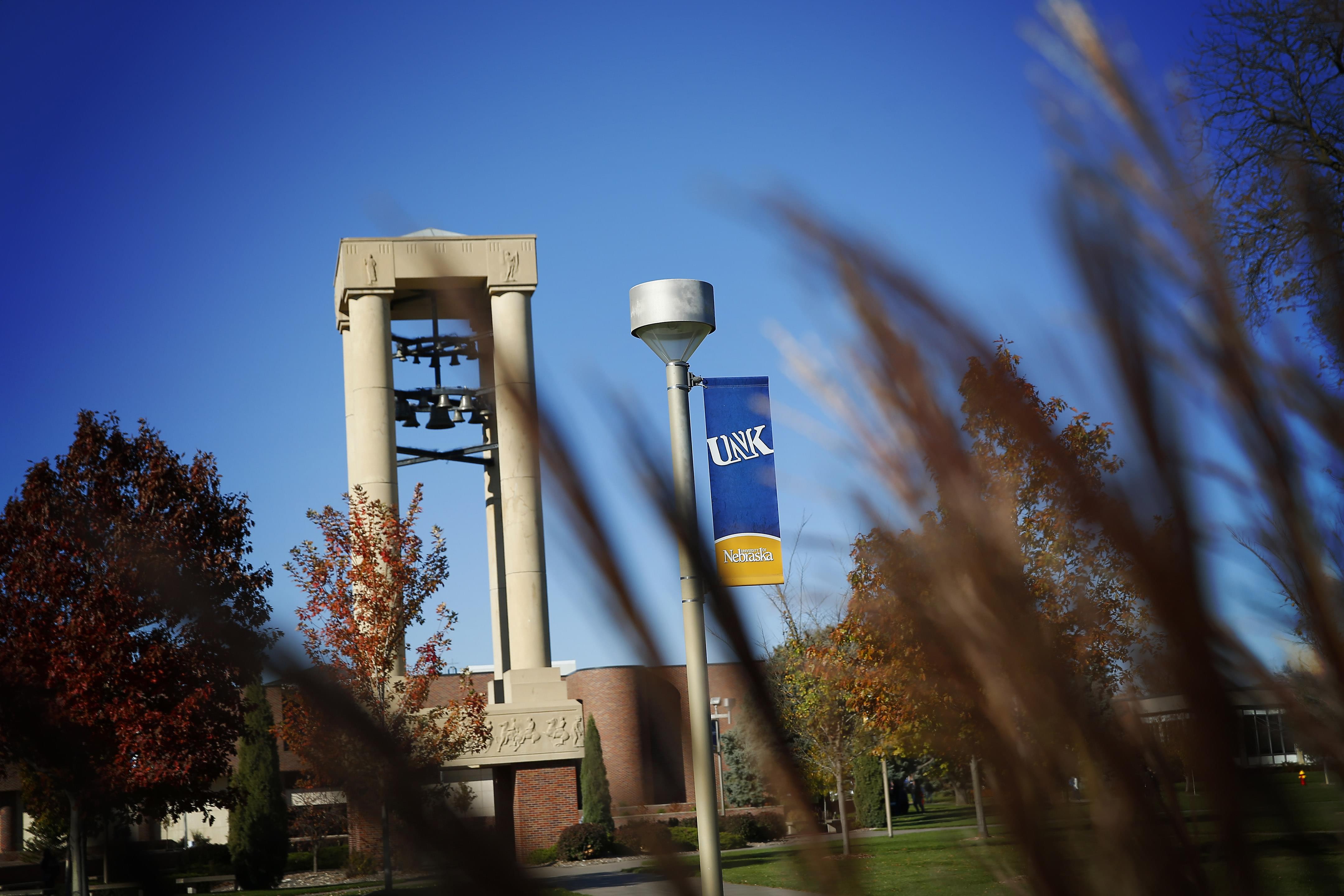 KEARNEY, Neb. – (KGFW) The University of Nebraska-Kearney has reported 23 cases of COVID-19 among students, athletes, coaches and faculty. Team practices have been cancelled since July 24th after the first positive case was reported to university officials. Most of the cases have been asymptomatic or have shown minor symptoms.

UNK Senior Director of Communications and Marketing Todd Gottula shared that safety and health is priority number one.

“We’re trying to communicate with everybody and still encouraging the basics: Socially distance, put on a mask, self-monitor and track for symptoms and report them if you do. We just can’t stress that enough.”

With school approaching Gottula says UNK is preparing with an aggressive screening strategy.

“In athletics we’ve been screening about 90 student athletes a day since early June. That’s almost 4,000 screenings that we’ve done in the last two months. That’s helped us more quickly identify those with symptoms and provide guidance. We’re also committed to contact tracing to help minimize the spread. We have 1,500 digital thermometers on their way to campus that will be distributed to students and faculty on campus. We’re asking to temperature check and report those numbers daily to an app that we’re developing for the school year.”

Following the recorded numbers, UNK is taking steps to keep everyone safe.

“We’ve limited gatherings to 25 or less people. We have protocols in place working with our team physicians and student health. We’ve received additional guidance from the University of Nebraska medical personnel. We’re not allowing student athletes back on campus for workouts until August 10th or after. We’re just taking the necessary steps we can to protect students and others,” Gottula says.

Gottula believes it’s important to know that UNK isn’t caught off guard by reported cases, the university even expects to see more when school begins.

“It’s not unique to UNK, Kearney or even Nebraska. There’s a lot of people working hard to protect their own and that includes us. We know we’ll have more cases. The dialogue has been when and how many? We have good plans and protocols to deal with those situations. We’re not entering the academic year thinking we’re immune to this. We know the cases are going to arrive. It’s controlling the spread and keeping campus safe while doing the smart thing, that’s what we’re going to do here.”

UNK encourages the public to help do their part in mitigating the spread of COVID-19. As for the UNK Athletics’ season schedules, there have been no changes at this time.