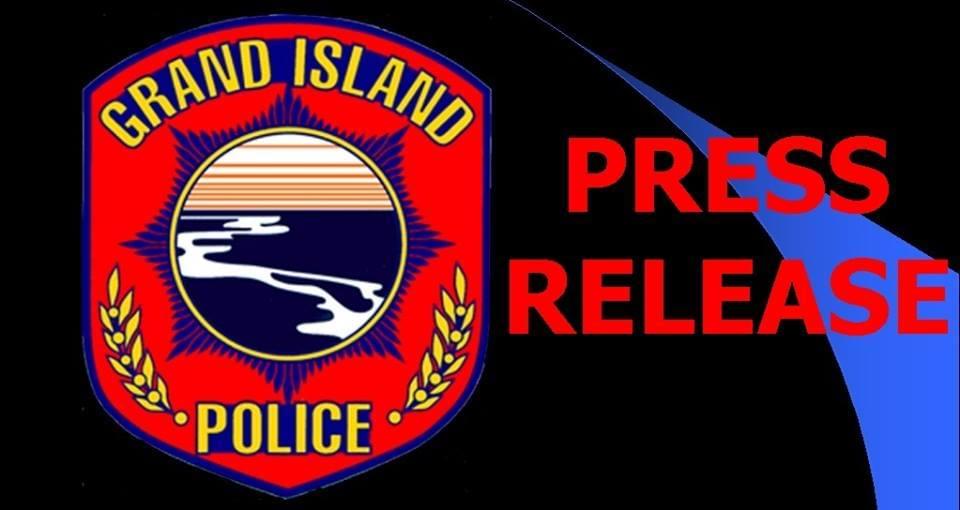 “On Sept. 5th, at roughly 6:30am, a three car accident at the intersection of Anderson and Locust Streets resulted in life threatening injuries. A 13-year-old Grand Island girl was a passenger in one of the vehicles is paralyzed from the chest down and is in critical condition.

The suspect vehicle is a White 2012 Chrysler 300, license plate 8-B6356. The driver of the vehicle fled the scene. He’s described as a 20’s year old Hispanic male, approximately six feet tall, thin build with dark hair cut high and tight. He is believed to be likely injured due to the accident.

The Grand Island Police Department is looking for any information in regards to the driver of this vehicle, current whereabouts, or his operation of the vehicle prior to the accident.