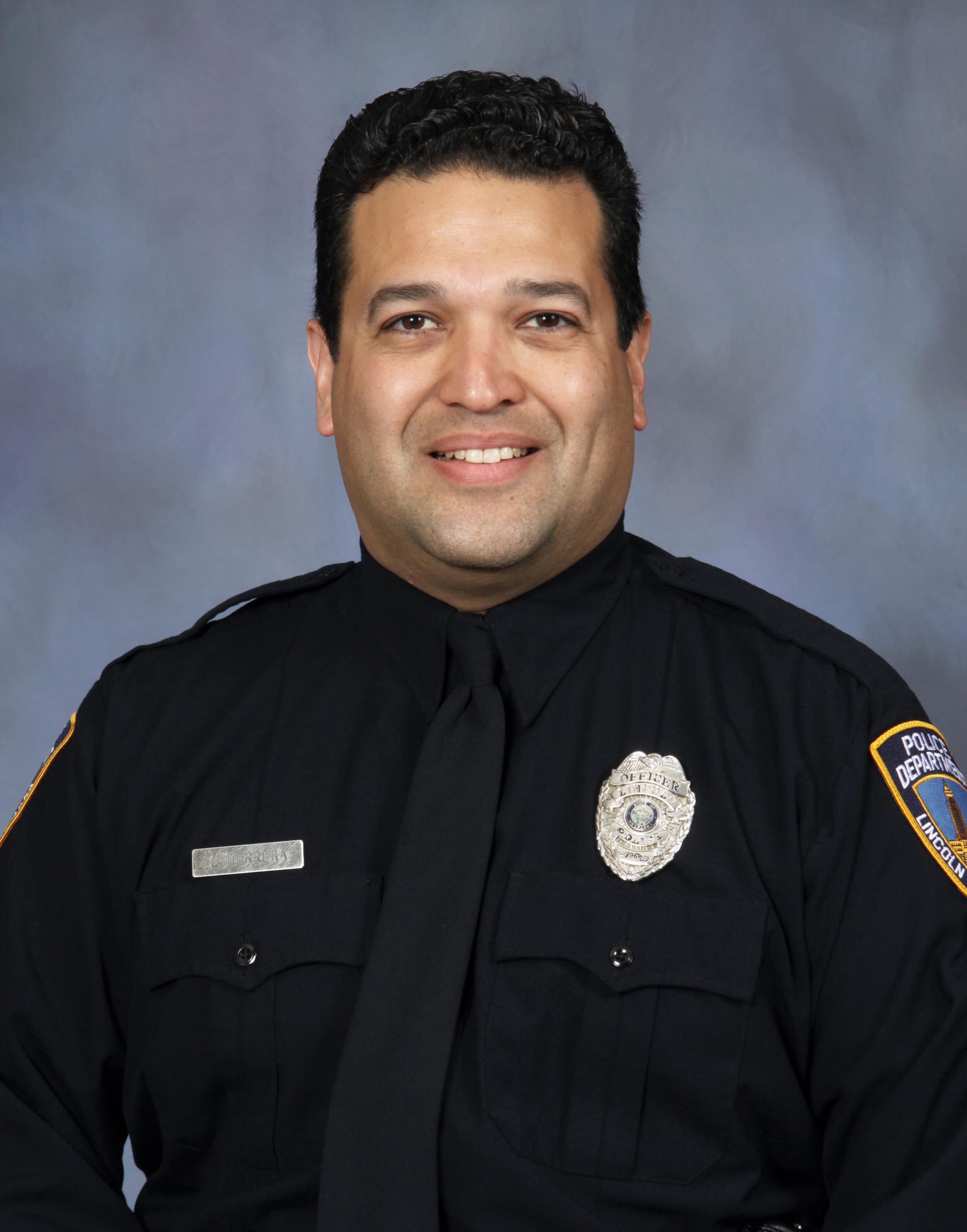 LINCOLN, Neb. (AP) – Funeral services for a slain Nebraska police officer will be open to the public. Police investigator Luis “Mario” Herrera, a 23-year veteran of the Lincoln Police Department, died on Monday, nearly two weeks after he was shot while attempting to arrest a 17-year-old on an assault warrant.

His funeral will be at 10 a.m. Saturday at the Pinnacle Bank Arena. The only entrance for the public is off the pedestrian bridge from the Festival Lot on the northeast corner of the building. Doors open at 8:30 a.m. Public parking is available in the arena’s Festival Lot.

The city has also released maps of the funeral procession routes.