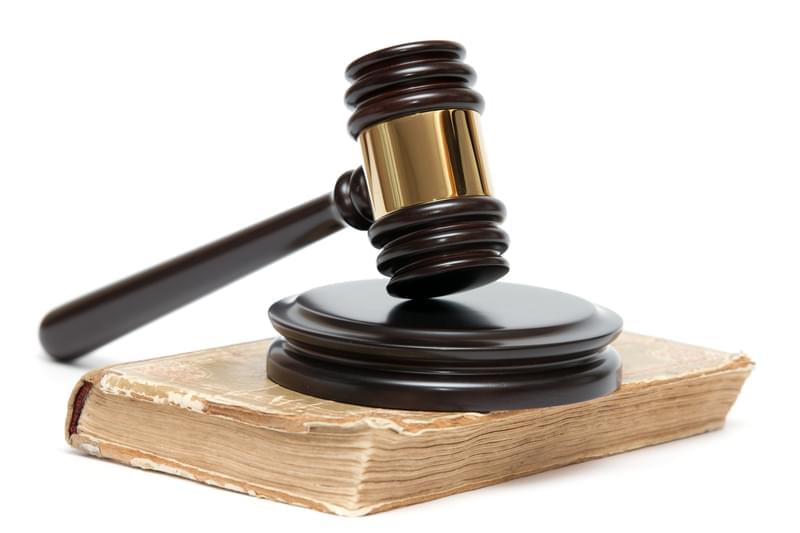 LINCOLN, Neb. – In decisions issued today, the Nebraska Supreme Court ordered that three gambling initiatives be placed on the November general election ballot, and that a medical cannabis initiative be withheld from the ballot.

According to statute, the statewide ballot for the November 3 general election must be certified no later than tomorrow, Friday, September 11. Secretary of State Bob Evnen announced that the certified ballot will contain three gambling initiatives and will not contain the medical cannabis initiative, in accordance with the Supreme Court’s decisions.

Evnen said, “The Secretary of State is required by statute to issue determinations as to whether initiative petitions are legally sufficient. I did my best to make those determinations on a timely basis in accordance with law. Today the Supreme Court issued its decisions concerning these petitions. I respect the rule of law and I will certify the ballot in compliance with the Court’s orders.”

Evnen added, “I note that the Court split 4 to 3 in ordering the placement of the gambling initiatives on the ballot. I appreciate the Court’s consideration of my positions on these matters.”

After careful review in August, Evnen announced that he would withhold all three gambling initiatives and place the medical cannabis on the ballot unless the Supreme Court ordered otherwise.

In his written determinations about the gambling and medical cannabis initiatives, Evnen wrote, “The Constitutional right to bring forward initiative petitions for a vote of the people is fundamental to our state governance and is to be zealously protected.”  The initiative process protects the right of Nebraska voters to change their state constitution and statutes.