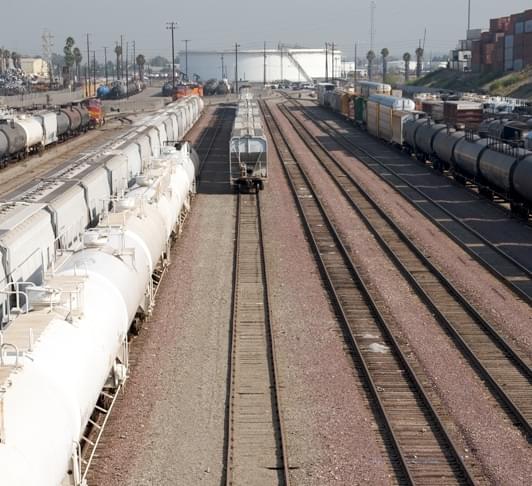 FORT WORTH, Texas (AP) – BNSF’s pick to be its next CEO will be the first woman to lead a major North American railroad. BNSF said Monday that it will promote Kathryn Farmer in January to replace retiring President and CEO Carl Ice.

Farmer currently oversees operations at BNSF and has been with the railroad for 28 years. Farmer has held a variety of leadership positions at the railroad owned by Warren Buffett’s conglomerate, Berkshire Hathaway. Buffett praised the choice of Farmer to lead BNSF.

The railroad operates 32,500 miles of track in 28 western states. It is one of the largest subsidiaries of Omaha, Nebraska-based Berkshire Hathaway.