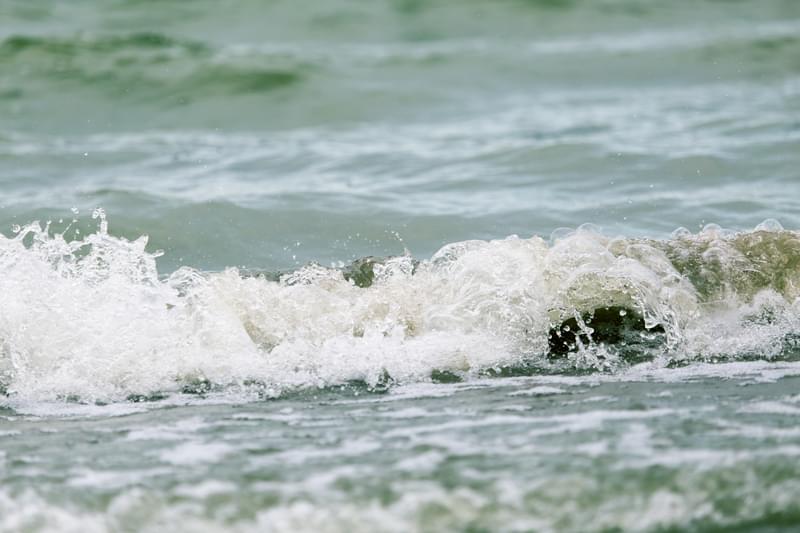 LEXINGTON, Neb. (AP) – Authorities in south-central Nebraska have identified a man whose body was pulled from a sandpit pond near Lexington last week. The Dawson County Sheriff’s Office tells television station NTV that the body is that of 24-year-old Eduardo Farias-Garcia, of Lexington.

Sheriff’s officials found his body Sept. 14 in the pond south of Lexington after someone called 911 to report seeing what appeared to be a body floating in the water. Authorities say he was wearing only shorts and tennis shoes when he was found.

Officials said Farias-Garcia appeared to have been in the water for about a week. Results from an autopsy are expected in the coming weeks.