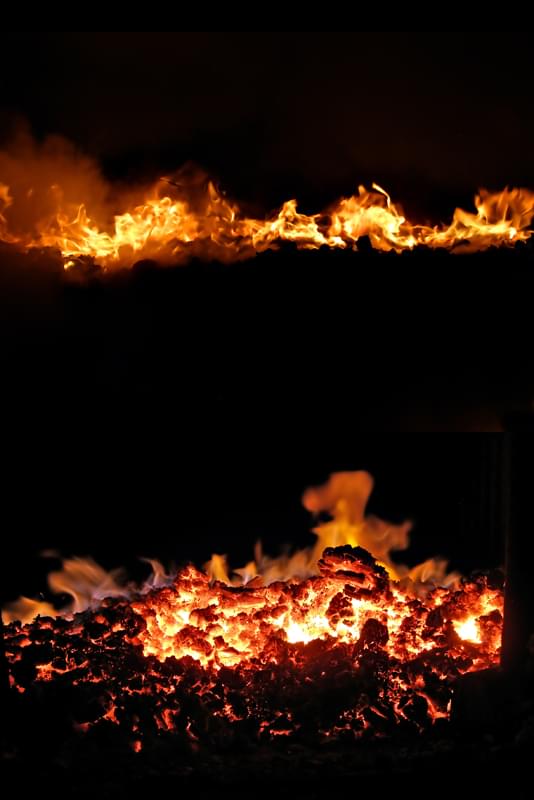 A third person, 21-year-old Jayden Maguire of Filley, also was critically injured in the fire. Knepp died at the scene of the fire; Reed and Maguire were found outside the burning home and taken to a Lincoln burn unit with critical injuries.

The State Fire Marshal Agency had earlier confirmed that a propane leak caused the fire.