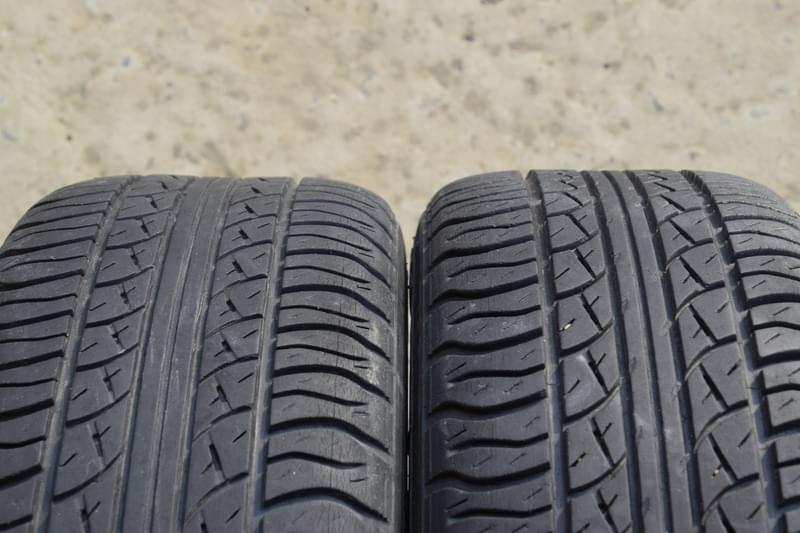 GILTNER, Neb. – The following is from the Nebraska State Patrol:

Troopers with the Nebraska State Patrol have arrested two people after locating more than 30 pounds of marijuana hidden inside tires.

At approximately 12:10 p.m. Wednesday, a trooper contacted the driver of a Hyundai Santa Fe at a gas station at the Giltner interchange of Interstate 80, near mile marker 324. During the encounter, the trooper became suspicious of criminal activity.

An NSP K9 detected the odor of a controlled substance coming from the vehicle. Troopers then searched the vehicle and located several inflated tires in the cargo area of the SUV.

The driver, Greg Jones, 54, of Somerset, California, and passenger, Shalene Soucie, 24, of Detroit, Michigan, were arrested for possession of marijuana – more than one pound, possession with intent to deliver, and no drug tax stamp. Both people were lodged in Hamilton County Jail.