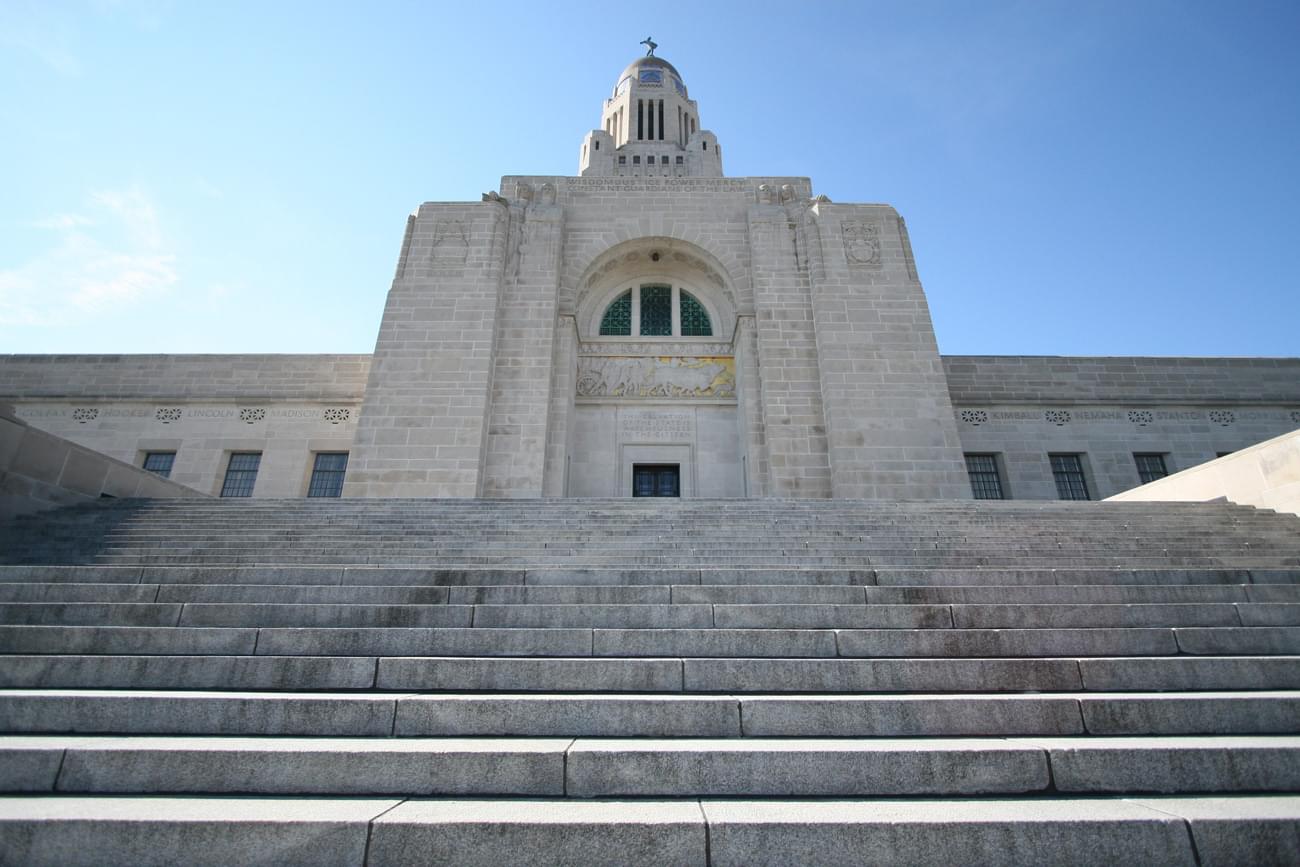 OMAHA, Neb. (AP) — Nebraska lawmakers are reserving the right to not meet as scheduled on Tuesday due to the expected armed protests at state capitols around the country. State lawmakers adjourned for the week Friday and won’t return “until the call of the speaker.”

Normally, lawmakers return to the Capitol on a specified day. Speaker of the Legislature Mike Hilgers says the move gives lawmakers some flexibility in case they need to meet later.

The move comes after a mob of President Donald Trump’s supporters stormed the U.S. Capitol to try to prevent Congress from certifying the election of President-elect Joe Biden.

Protests are also expected at state capitols, although one that took place outside Nebraska’s Capitol earlier this month was peaceful.