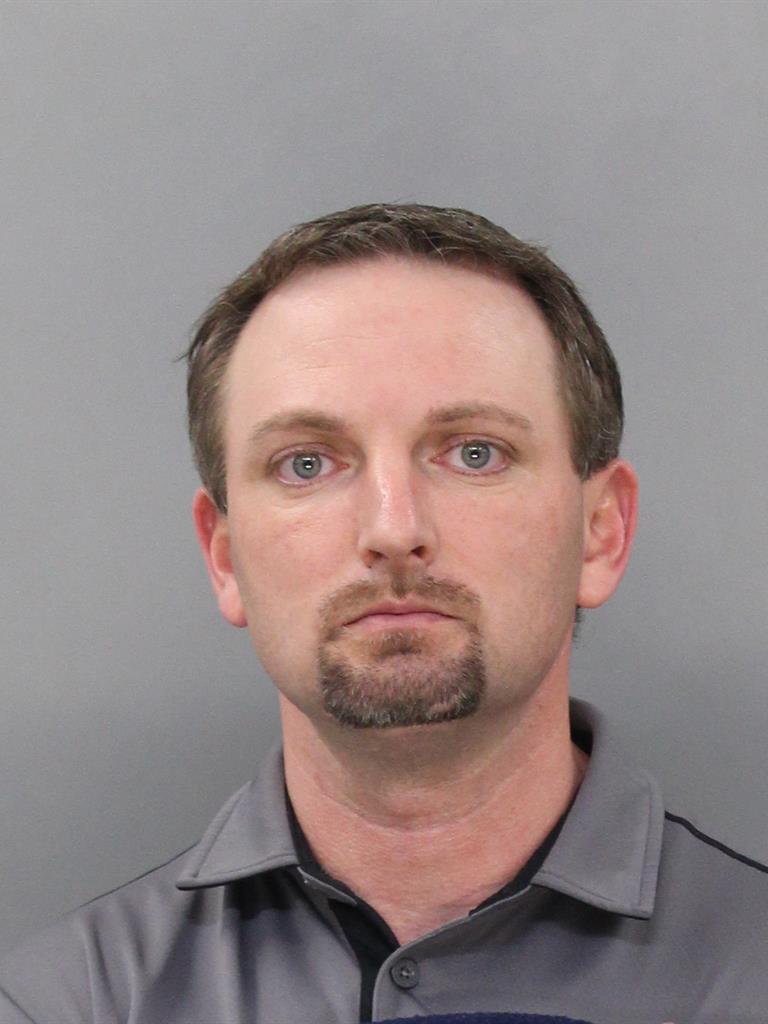 McGovern received one year each on convictions of Felony Intrude on Person Without Consent and Misdemeanor Third-Degree Sexual Assault. Court records indicate all three sentences are to be served concurrently. He also must register as a sex offender.

The videos were discovered on a cell phone, which authorities said was dropped as McGovern was chased away by a resident who caught the 40-year-old looking through an apartment window in Kearney.